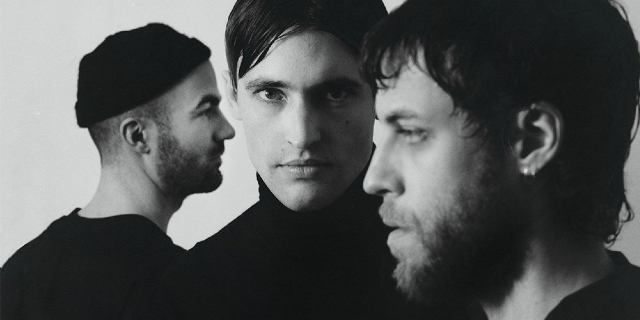 Let us introduce you to Dominik Schatz, Flo König and Nicolas Fehr aka ooi. The trio was initially formed over the internet back in 2016 and after a bunch of singles it’s now time for their highly anticipated debut album “Good Luck Charms”. Together with the new record they also release the album’s focus single “Coquette”.

On their new single “Coquette” the trio was inspired by the name of a car in Grand Theft Auto and we could definitely hear this one playing on one of the many great radio stations in the game while cruising around the city. The song is bass-heavy and filled with groovy synths all backed by lush and soothing vocals. We are so happy to have stumbled upon ooi and their dreamy electronic soundscape. We definitely recommend to also give the album a listen below. We will be spinning this one for a while!


“Good Luck Charms” is out now on all platforms via Majestic Casual Records.