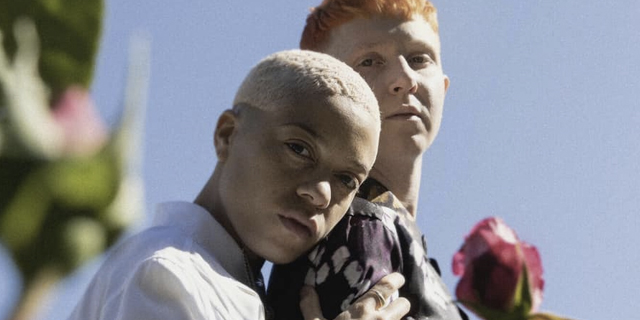 Childhood friends Sarah Nimmo and Reva Gauntlett aka NIMMO have been on the music scene for quite some time now. In 2015 they got signed by Sony but eventually left to pursue a different artistic path without high-budgets from labels being involved. Now, after a lot of ups and downs the duo’s debut album is finally out and released independently.

Together with the release of their album, the London – based duo released the title track with an accompanying intimate black and white video. NIMMO makes exciting pop music, different from most pop artist nowadays. Their sound reminisces of late 90s / early 200s music. Especially on ‘The Power‘ which reminds us of old school Massive Attack. It’s a beautifully moving and infectious song.

Be sure to check out the full album of NIMMO. It’s full of pop jams and dancey bangers to get ready for a night out!