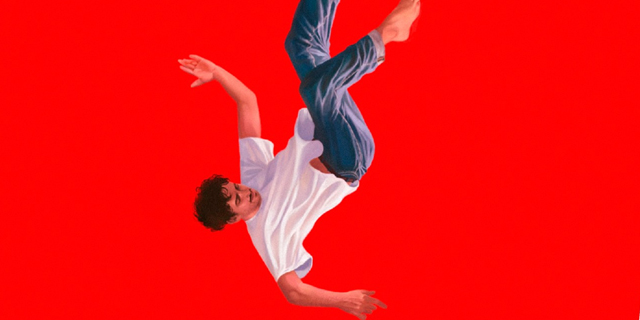 Swiss artist Muddy Monk unveils his brand new single “Face ou pile” today with a beautiful black and white music video. The song comes only one week after he released “Intro“. Both songs are taken from the musician’s anticipated new record “Ultra Dramatic Kid“, out later this year.

“Face ou pile” starts of with some hard hitting, almost industrial sounds while it slowly transforms into an atmospheric and melancholic soundscape. There’s a perfect mixture between dreamy and melancholic vocals against an interesting production that flows effortlesly between soft and rough. We are really in love with Muddy Monk’s new single and the video directed by Félix de Givry is just as splendid. “Ultra Dramatic Kid” can’t come soon enough!

“Face ou pile” is out now all platforms and “Ultra Dramatic Kid” arrives April 1st via Half Awake Records.