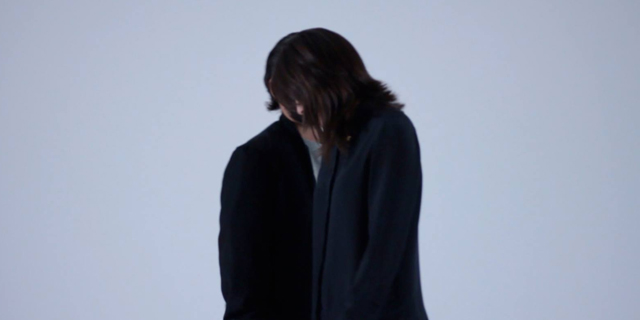 Let us introduce you to Motion Cntrl and their lush new single “EROS“. The bi-coastal duo has been releasing loads of stand-alone singles for the last few years. Including their self-titled debut EP in 2014. Now, the synthpop duo is ready to return, announcing a new EP titled “Devoted” out later this year.

Even though Motion Cntrl has been around for quite some time, there’s not much to be found about this mysterieus duo. Luckily we can definitely let the music speak for itself. New single “EROS” sees them develop their sound from the earlier days into a heavenly slice of indiepop. It’s a melancholic and nostalgic synth sound that we never seem to get enough of. We are loving what we are hearing and can’t wait to see what else Motion Cntrl will bring!