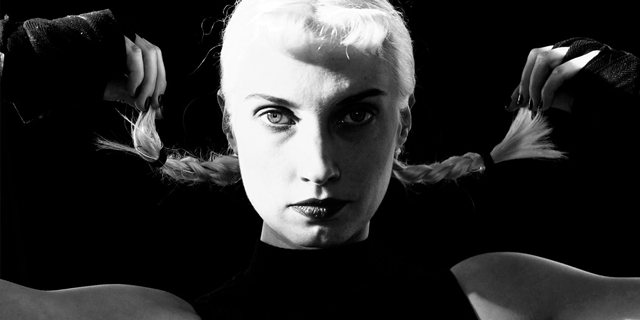 Last month, Molly Nilsson returned to announce her 10th album titled “Extreme” together with the release of the record’s first single “Absolute Power“. Today she’s back with a glorious new single and the album’s closing track, “Pompeii“.

Molly’s new single “Pompeii” takes a slightly different turn in direction compared to the previously shared “Absolute Power”. While the latter was brash and heavy with guitars, new single “Pompeii” is a euphoric track that is filled with glistening synths and Molly Nilsson’s trademark vocals. This might be one of the most instant tracks she has shared so far and we are absolutely in love. Everytime it ends, it just has to be put back on again! Be sure to give the self-directed video for the new single a watch below.