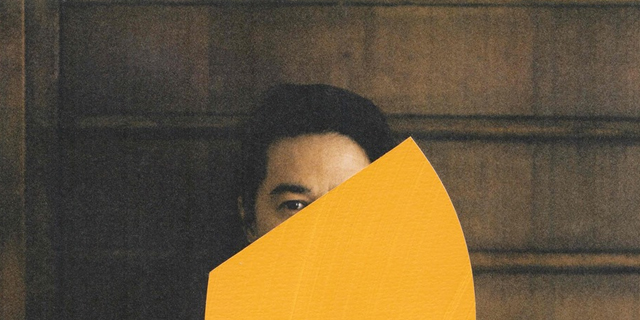 Kyson is the musical project of Berlin-based singer-songwriter and producer Jian Liew. While Kyson is new to our ears, he’s definitely no newcomer when it comes to making music. The talented artist is getting ready to release his third album next year! The self-titled “Kyson” will be out January 17, 2020 via B3SCI Records.

Ahead of the new album, Kyson is sharing a double single release with us! Even though, the first single “Innocence Arrogance” got a beautiful video released next to it. It’s the ‘B’-side, “The Boy” that we instantly fell in love with. Jian’s vulnerable and mesmerizing vocals shine on the song’s lush production. It shows how Kyson effortlesly blends his acoustic sound together with arpeggio’s and synths. All together creating a stunning atmospheric soundscape.