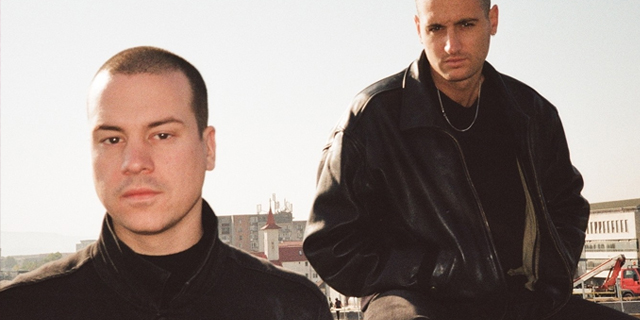 Producer Julien Bracht and singer Markus Nikolaus aka Lea Porcelain are back with a brand new single. The Berlin-based band just released “Pool Song“, the follow-up to “Sink Into the Night” and “Future Hurry Slow“. All tracks are taken from the duo’s forthcoming sophomore album.

Lea Porcelain’s new single “Pool Song” is a perfect song to soundtrack the end of summer. Reminiscing about those long hot nights, while preparing for the darker days that are coming. It’s such beautiful song thanks to Markus’ dreamy vocals against the synth-heavy melancholic production.

For their latest release Lea Porcelain performed a beautiful version of their new single for the Berlin-based COLORS. Be sure to give the performance a watch below. “Pool Song” is out now on all platforms via