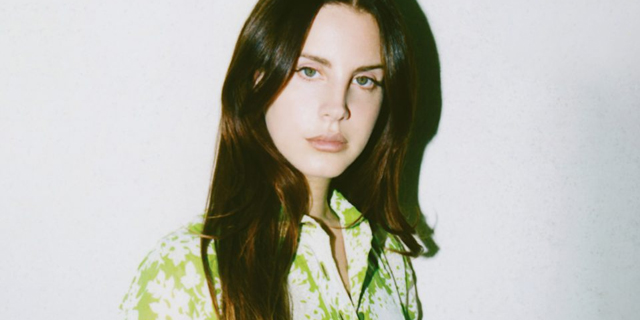 While we are patiently waiting for Lana Del Rey’s new album Norman Fucking Rockwell, set to be released later this year, Lana surprises us with a brand new track. Doing Time is a cover of 90’s band Sublime and released in honour of the band’s soon to be out documentary.

Lana’s sultry vocals and haunting delivery fits perfect with the laid-back vibe of the original Sublime song. The breezy cover also sounds like it could have been on Lana’s debut album. We’re loving it and are totally ready for summertime!