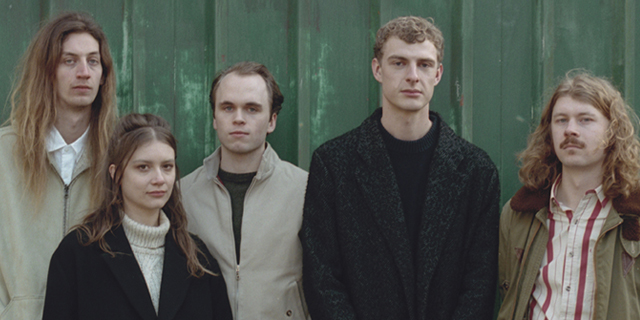 La Lusid is back! It’s been almost two years since we’ve last heard from the Swedish band. New single “Beehive” finally marks the band’s return and comes after the they blessed us with their dreamy sounds on their self-titled debut album in 2018.

Just like their debut, new single “Beehive” is a stunning piece of dreamy indie pop. The 5-piece band once again charm us with their warm and melancholic sound. It’s especially lead singer Paulina Palmgren’s emotive and soothing vocals that shine on this new single. They are such a pleasure to our ears. We could her sing against the backdrop of nostalgic guitars and synths all day long! Vocally and musically it’s bringing back memories to the debut album of Lissie, which is an all-time favourite of ours.

We are glad to have La Lusid back and fingers crossed for more new music! “Beehive” is out now via Bird Records.