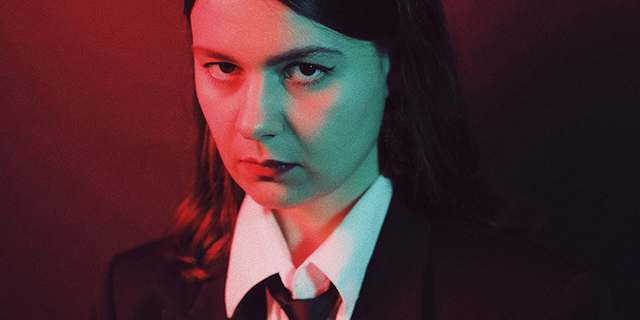 Kraków Loves Adana just announced their highly anticipated fifth record “Darkest Dreams” out this fall via Italians Do It Better. After their label debut with “Follow The Voice” and “Young Again“, Deniz Çiçek & Robert Heitmann introduce us now to their official first single with “The Ocean Between Us“.

We might be a little sad to hear that the previous singles won’t make the cut on their upcoming record. Especially since “Young Again“, is undoubtedly one of our favourite tracks of the year so far! Fingers crossed it might appear as a bonus track..? Luckily, the band’s new single “The Ocean Between Us” makes us immediately forget about this. Of the recent material they shared, this new single might be the most light and dreamy track so far. However it still has that dark touch to it thanks to the band’s lyrics and Deniz’ hazy vocals. It’s a groovy blissful tune covered in some feel good 80s inspired synths.

The Hamburg-based duo’s upcoming record really can’t come soon enough! Until then, listen to “The Ocean Between Us” below!