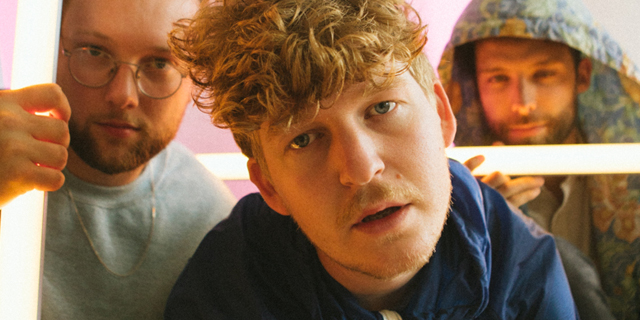 Klangstof is the Amsterdam-based trio that rose to fame in 2016 with their impressive debut album “Close Eyes To Exit“. One year after we were blessed with the album’s follow up, an EP called “Everest“. This EP marked the trio’s natural evolution by adding more electronics and synths to their soundscapes.

After the EP, the band has mostly been touring for the last two years. Luckily Klangstof came back last September with their first new single “Attack Attack“. Now it’s time for the second one, that also turned out to be the starting point for the band’s new record. New single “Blank Page” is an extremely infectious and groovy new track. We’re sure you’re not going to be able to sit still while listening to this! It has incredibly addictive guitars, lush vocals and dreamy synths. What more could you wish for?

First single “Attack Attack” and their latest “Blank Page” are both taken from the band’s upcoming album “The Noise You Make Is Silent” out February 21st!