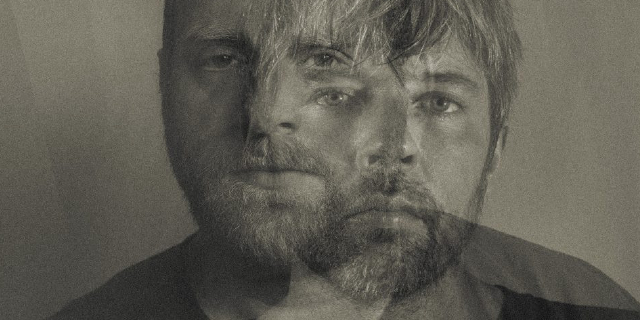 Canadian electronic producers Junior Boys are getting ready to release their highly anticipated new album “Waiting Game” at the end of this month. After sharing “Night Walk” when they announced the new record, it’s now time for another taste with the album’s title-track.

It has been six years since Jeremy Greenspan and Matt Didemus released their brilliant album “Big Black Coat”. The album is an all-time favourite of ours and we are extremely excited the duo is finally ready for their long-awaited return. Judging from both new songs it seems Junior Boys are slightly switching up to their sound to a more tender and contemplative one. New single “Waiting Game” is extremely lush and dreamy and we are instantly getting lost into the serene soundscape created by these talented producers. About the new single Jeremy says:

“Resolutions ruin art. As with everything, the waiting is the best part, and so ‘Waiting Game’ is an ‘ode to inactivity.’ This song is about the intensity of emotion that comes in times of protracted postponement and expectation. Forced isolation can be cathartic and music can be a happy little home, a small island.”