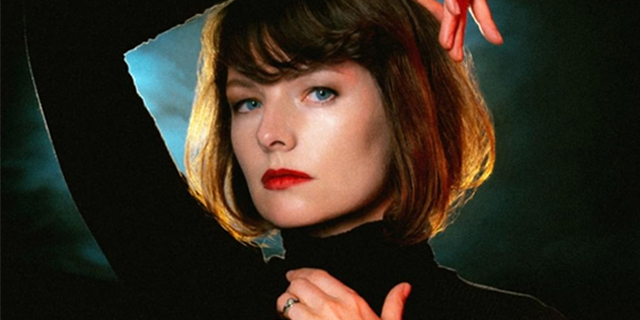 London musician Jorja Chalmers is back with a stunning new single called “Bring Me Down“. Together with the single release also comes an intriguing video directed by Tom Dream. Following her 2019 debut album “Human Again“, Jorja is now getting ready for the follow-up “Midnight Train” out later this month.

On her new single Jorja Chalmers beautiful and haunting vocals glide along a spare synth production. “Bring Me Down” is such an atmospheric track that will make you stop whatever you’re doing. Just close your eyes and listen to her magical voice and heartfelt lyrics. The new single truly comes alive with the spectacular visuals that fit the song so perfectly. We are excited for Jorja’s new album and luckily we don’t have to wait long!

“Bring Me Down” is out now on all platforms. “Midnight Train” arrives May 28th via Italians Do It Better.