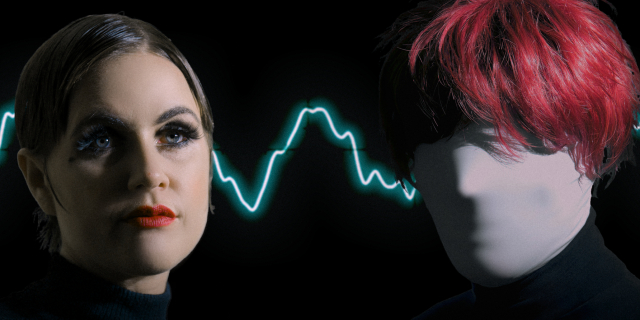 Jonathan Bree returns with the first taste of an upcoming album set for release next year. As part of the celebration of the 20th anniversary of Lil’ Chief Records, Bree is releasing a new duet with fellow labelmate Princess Chelsea titled “Destiny” early.

The new single is Jonathan Bree’s most minimal single yet but it’s once again a beautiful track. It’s a haunting duet from the ex lovers with understated emotive vocals against a subtle synth production. We love everything the masked musician releases and the new song is once again brilliant. Today, the duo shares a minimal one shot music video which first the vibe of the song perfectly. We are liking this minimal approach to Bree’s music and can’t wait to see and hear what’s next!

“Destiny” is out now on all platforms via Lil’ Chief Records.