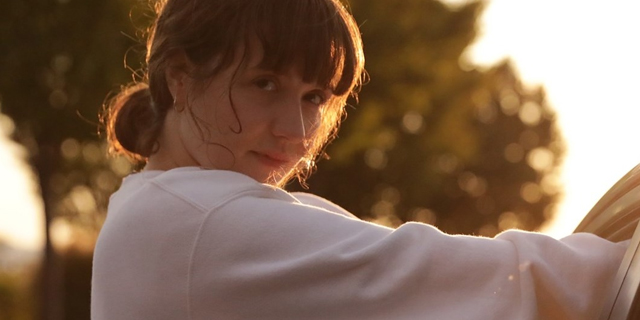 Electronic producer and musician Jessy Lanza is getting ready to release her brand new album “All The Time” in a few weeks. Right before the highly anticipated record drops Jessy is premiering its opening track “Anyone Around” including an accompanying DIY-style video.

Following “Lick In Heaven” and “Face” it’s now time for a third single with “Anyone Around“. Jessy’s sweet and lush vocals are shining against a chopped, electronic instrumental. Just like the record’s first single, this one is instantly putting us in a good mood! We’re sure the new album is going to be a delicious and fun electronic record and we can’t wait! Especially since the album is co-produced by none other than Jeremy Greenspan (Junior Boys).

Be sure to give the Winston Case directed video a watch below as well. It features Jessy herself and many other brilliant musicians performing “Anyone Around” in their homes / studios. Jessy Lanza’s “All The Time” arrives July 24th via Hyperdub.