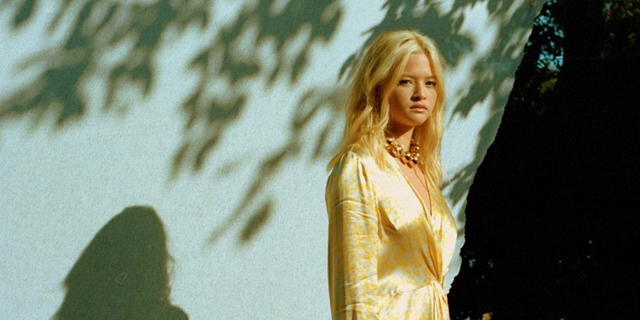 Let us introduce you to Brussel’s young rising star Charlotte Meyntjens aka MEYY. The 19-year old musician just released her impressive debut single “Angelic Lies“. The track is created together with producer L’étreinte and will be part of an upcoming EP. Which will be out somewhere in January next year via Sanseveria.

MEYY’s first single tells the story about a toxic relationship she used to be in and how love can make you go blind. It inspired her to write this song and what an amazing track it became! “Angelic Lies” is an intriguing and haunting track that wouldn’t sound out of place on a Banks or FKA Twigs record. Charlotte’s sensual and emotional vocals blend perfectly on the slightly trip-hop production. We are especially in love with the singer’s beautiful and heavenly high notes in the song’s chorus.

Based on MEYY’s stellar debut single and accompanying video, we’re sure the young star is gonna have a bright and international future ahead of her!