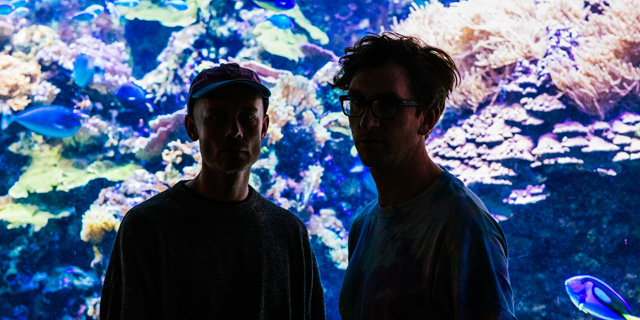 German duo COMA might be new to our ears, but the duo has been around for quite some time now. COMA consists of Cologne-based Georg Conrad and Marius Bubat. The duo already released two albums before, the last one being in 2015. Perfect timing to release something new and excite us and everyone else who hasn’t heard about them yet!

Their latest release is the new single ‘A Train‘ from their upcoming album ‘Voyage Voyage‘ out 22nd of November on the Berlin independent label City Slang. COMA creates a captivating electronic sound on their latest single. They perfectly combine elements of 80s synths with emotive lyrics. The melancholic track is about the feeling of uncertainty and insecurity when you come to terms with a radical situation in life. We are in love with the sound of COMA and can’t wait what else they have in store for us!

Listen now to ‘A Train‘ and watch their video below: