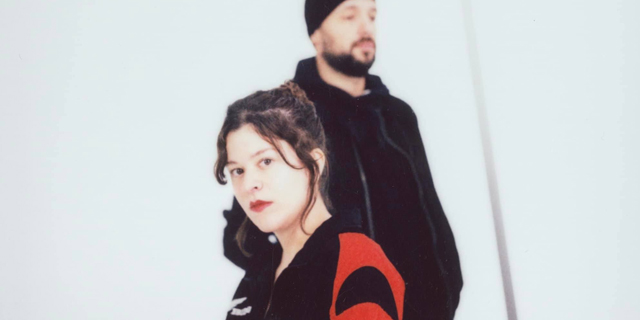 Electronic duo HVOB consisting of Anna Müller and Paul Wanner just unveiled their stunning new single “Eyes Alive“. They are releasing their forthcoming sixth album “TOO” one song at a time over a period of several months. Previous singles “Bruise“, “Capture Casa” and “2:16” have been shared so far and the full length record arrives April 8th.

On their new single “Eyes Alive”, HVOB delivers a stunning and melancholic song that sounds like an indie electronic production but slowly builds into melancholic techno. The duo truly knows how to surprise us every new release and “Eyes Alive” is the prime example of their diverse soundscape. Anna’s lush vocals are the highlight of this song including the rewarding build-up that just keeps on giving. What a song! We can’t wait to hear what’s next from these talented artists. Be sure to give the music video directed by Rupert Höller a watch below as well since it’s absolutely stunning.

“Eyes Alive” is out now on all platforms and “TOO” arrives April 8th via [PIAS] Recordings.