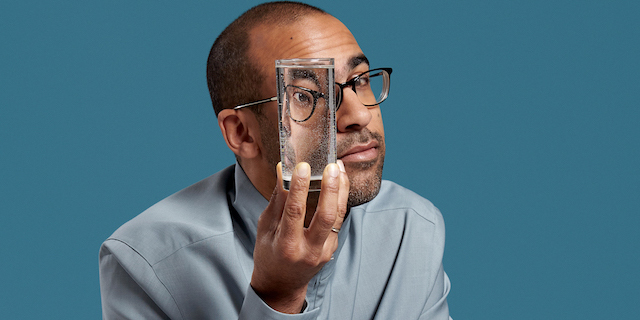 Back in 2015, Fatima Yamaha released “What’s A Girl To Do“, an anthem that has travelled all over the world and its dance floors. That same year he released his impeccable debut album “Imaginary Lines“, a record we still put heavily on repeat. Now, 5 years later, we are finally getting a follow-up and it’s much more subtle than expected.
New single “Day We Met” still has those typical Fatima Yamaha retro synth sounds but covered in a sun-drenched feel-good and nostalgic soundscape. It’s an up-beat track that will instantly make you forget about all your worries. We can’t wait to hear how the rest of the album is going to sound like!

“Day We Met” is out now on all platforms. Be sure to watch the beautiful video, set in Amsterdam below as well. Fatima Yamaha’s “Spontaneous Order” is set to arrive November 13 via Magnetron Records.