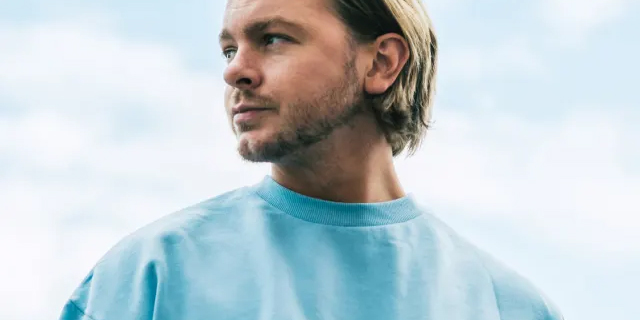 Swedish electronic producer DJ Seinfeld returns with the announcement of his sophomore album “Mirrors“. The new record is the follow-up to his 2017 LP “Time Spent Away From U” and will be released later this year via Ninja Tune. He’s also sharing the album’s first single “U Already Know” which features Teira.

On his new single DJ Seinfeld is switching up his lo-fi sounds with a more polished production with touches of italo and house. “U Already Know” is a subtle banger that is perfect for these warmer days and a great summer anthem. The new album will feature 10 new songs and was recorded between Berlin and Malmö. We really can’t wait to hear what else he as in store for us! Until then, we’ll be having this on repeat while enjoying the beautiful weather.

“U Already Know” featuring Teira is out now on all platforms. “Mirrors” arrives September 3rd via Ninja Tune.