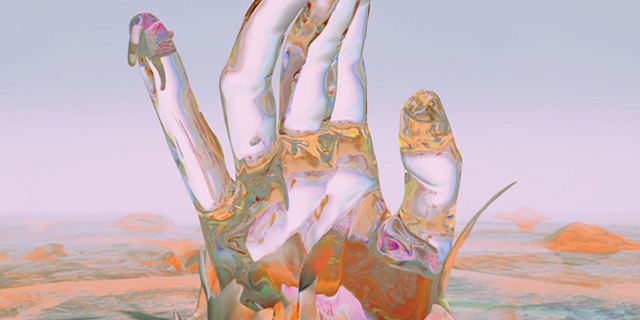 Dutch electronic producer David Douglas is getting ready to release his new record “Escapism” later this year. It’s the follow-up to his brilliant and all-time favourite of ours “Spectators Of The Universe” from 2017. Together with the news David also shares a brand new single feauturing Dutch singer-songwriter Blaudzun, “Lumen“. Following the previous singles “Come Alive” and “Wade“.

New single “Lumen” is probably our favourite so far of the new record thanks to the addition of Blaudzun’s beautiful and emotive vocals. This one sounds like a classic and just needs to be played somewhere loud at an outside party with the sun shining down on us. “Lumen” is quite the banger and really deserves to be heard by many! David Douglas has been on our radar since we first heard his single “Higher” back in 2014. Ever since he’s been releasing stellar music and we truly can’t wait to hear the new record.