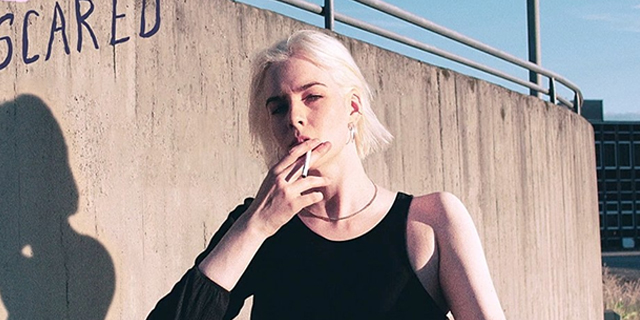 After delivering some stellar singles including “Taller Than The Average Man“, “Against The Glass” and “On Request“, Das Body is finally announcing their debut album. The Norwegian band’s highly anticipated record is called “Peregrine” and comes out November 20th. If that wasn’t exciting enough the band also shared a brand new single with “Scared“.

Das Body is definitely delivering the goods once again, this time going for a powerful anthem with “Scared“. Front woman Ellie Linden sings “Let me be a little scared” against a smashing and up-lifting production. It’s full of honesty and vulnerability wrapped in a beautiful empowering production.

The forthcoming album “Peregrine” is co-produced by none other than Jorge Elbrecht. Who seems to have truly elevated the sound of Das Body to the next level. After a bunch of incredible singles we can’t wait to hear the full body of work.

“Scared” is out now on all platforms and “Peregrine” arrives November 20th.