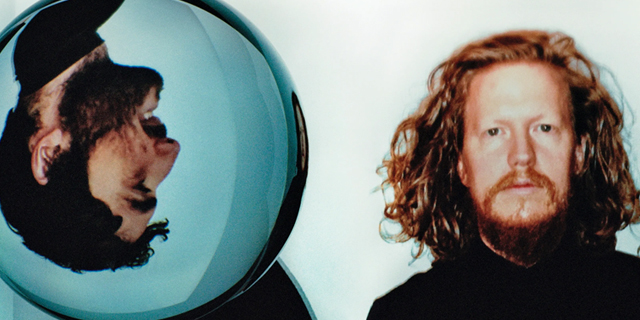 Dave Harrington and Nicolas Jaar aka DARKSIDE are finally back with new music! Almost 8 years after their last album “Psychic“, the duo is finally ready for their big return with new single “Liberty Bell“. The new track is the lead single of their forthcoming album “Spiral“, out next year.

Nicolas Jaar is unstoppable when it comes to releasing great new music! Earlier this year he blessed us with the second volume as Against All Logic with “2017-2019“. Later during the year he dropped two soothing records under his own name “Cenizas” and “Telas“. Luckily now it’s also time for DARKSIDE to make a return and we are so happy about it. The duo’s debut “Psychic” is one of our all-time favourites and definitely one of the best albums of last decade. We can’t wait to see what Dave and Nicolas will do for this next record. If “Liberty Bell” is anything to go from, we are in for a treat!

DARKSIDE’s new album “Spiral” is set for a spring release via Matador. “Liberty Bell” is out now on all platforms.

Later. shares groovy new single “All The Time” from “The Daydream” EP