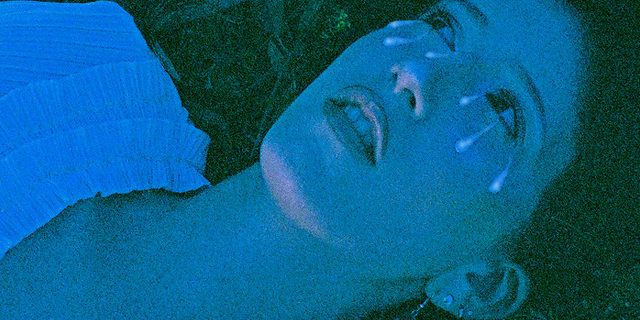 Chicago based singer-songwriter Claudia Ferme aka Claude shares her beautiful new single “Everything’s Great“. The song follows last year’s single “Screen” and both tracks are taken from her debut EP “Enactor” out next month.

Claude originally recorded the songs for her EP between 2017 and 2018 but is now getting ready to share the re-recorded versions with the world. New single “Everything’s Great” is more current than ever and was originally written after Trump was elected president. Claude’s new single is a gloomy and haunting piece of alternative pop music with cathartic lyrics against a dreamy production. We are sure that everyone can find a piece of themselves in Claude’s heartfelt lyrics and vocals. Claude is definitely one to keep your eye on and we can’t wait to hear more!