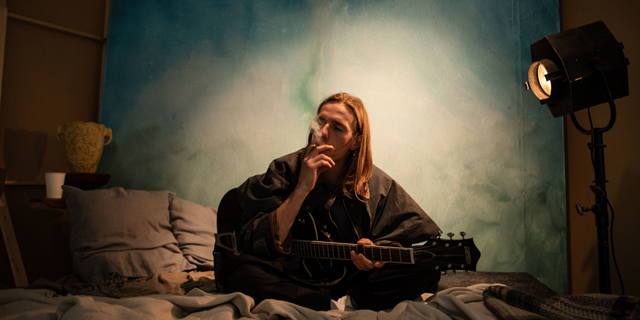 London-based artist Chelou only released his debut album ‘Out Of Sight‘ some months ago. However, the artist seems unstoppable when it comes to sharing new music. His latest offering is the magical new single ‘Garden‘.

Chelou wrote ‘Garden‘ while his computer was broken. Which forced him to go back to basics, moving away from production and just focusing on the core simplicity of a song. To be honest, Chelou doesn’t need much more than just his beautiful vocals and lyrics. He is able to create a wonderfully dream-like sound on the stripped back song. All with just his magical voice, reverb guitars and hypnotic electronic sounds.

Listen now to this beautiful song below: