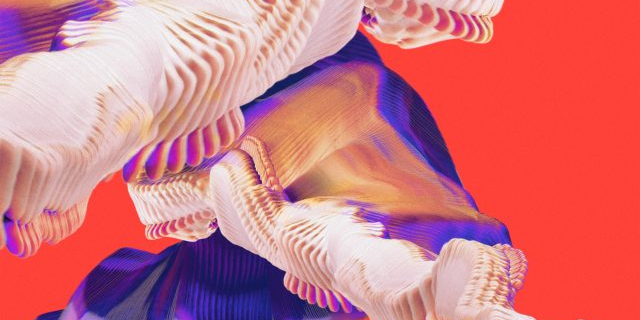 Every new Bicep release is a celebration to our ears. They seem to release one song that’s even better than the previous one. This is definitely the case with “Apricots“. It’s a stunning track that is taking us on a dreamy journey that we wish would never end. The song is build around vocal samples of traditional Malawian singers and a 1950s performance by the Bulgarian State Radio & Television Female Vocal Choir. Bicep have outdone themselves once again! The duo’s self-titled debut LP is one of the best electronic albums of last decade and we truly can’t wait for “Isles“.

“Apricots” is out now on all platforms and Bicep’s new album “Isles” is set to arrive January 22nd 2021 via Ninja Tune.