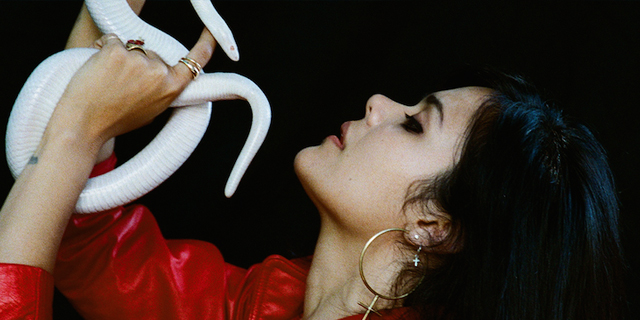 Bat for Lashes just announced their brand new album! The follow-up to 2016’s The Bride will be released September 6th. The new album ‘Lost Girls‘ is an homage to Los Angeles and her childhood in the 80s, and will be a brighter and more optimistic recording.

Today they released the first listen from the upcoming album. ‘Kids in the Dark’ is like a 80s synth-pop ballad. Natasha’s beautiful and touching vocals and melancholic lyrics come together perfect on this dreamy production. Listening to ‘Kids in the Dark’ makes us want to be driving on Sunset Boulevard!

Bat For Lashes shares new up-beat single ‘Feel For You’