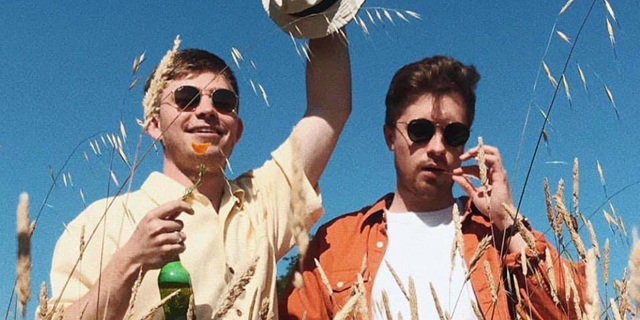 Last month Aquilo made a strong return with their brilliant EP “Sober“. It marks the British duo’s first new release in two years since their sophomore “ii” album. The new release marks the four stages of a break-up with the aptly titled closing track “Moving On” now getting a video release.

The last single being released from “Sober”, “Moving On” is definitely our favourite of the band so far. It’s an incredibly lush and atmospheric tune that will instantly put you in a good mood. It’s perfect for these hot summer days and nights. To elevate the track even more it comes with some great visuals directed Kris R. The music video beautiful shows the aftermath of an ending relation and the intense night out that follows after to forget all your sorrows.

Be sure to give the full “Sober” EP a listen now below!