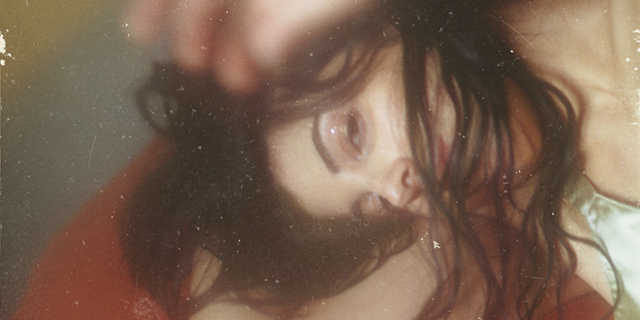 Just before her new album drops this Friday, Montreal singer-songwriter Alexandra Levy aka Ada Lea delivers one last single with “can’t stop me from dying“. This follows her previously shared singles “partner“, “damn” and “hurt“. All tracks are taken from the musician’s second album “one hand on the steering wheel the other sewing a garden” out this Friday.

New single “can’t stop me from dying” opens with Ada’s haunting vocals against a thumping bass intertwined with some delicious guitars. We really can’t get enough of this one! Despite the heavy lyrics Ada Lea delivers a fun and playful animated video to accompany “can’t stop me from dying” which looks like something straight out of the 90s. All singles of the new record released so far have shown Ada Lea’s impeccable songwriting skills and ear for music and we can’t wait to hear it in full! Until then check out “can’t stop me from dying” and give the music video created by Katerine DM a watch below.

“can’t stop me from dying” is out now on all platforms. “one hand on the steering wheel the other sewing a garden” arrives Friday 24th via Saddle Creek and Next Door.